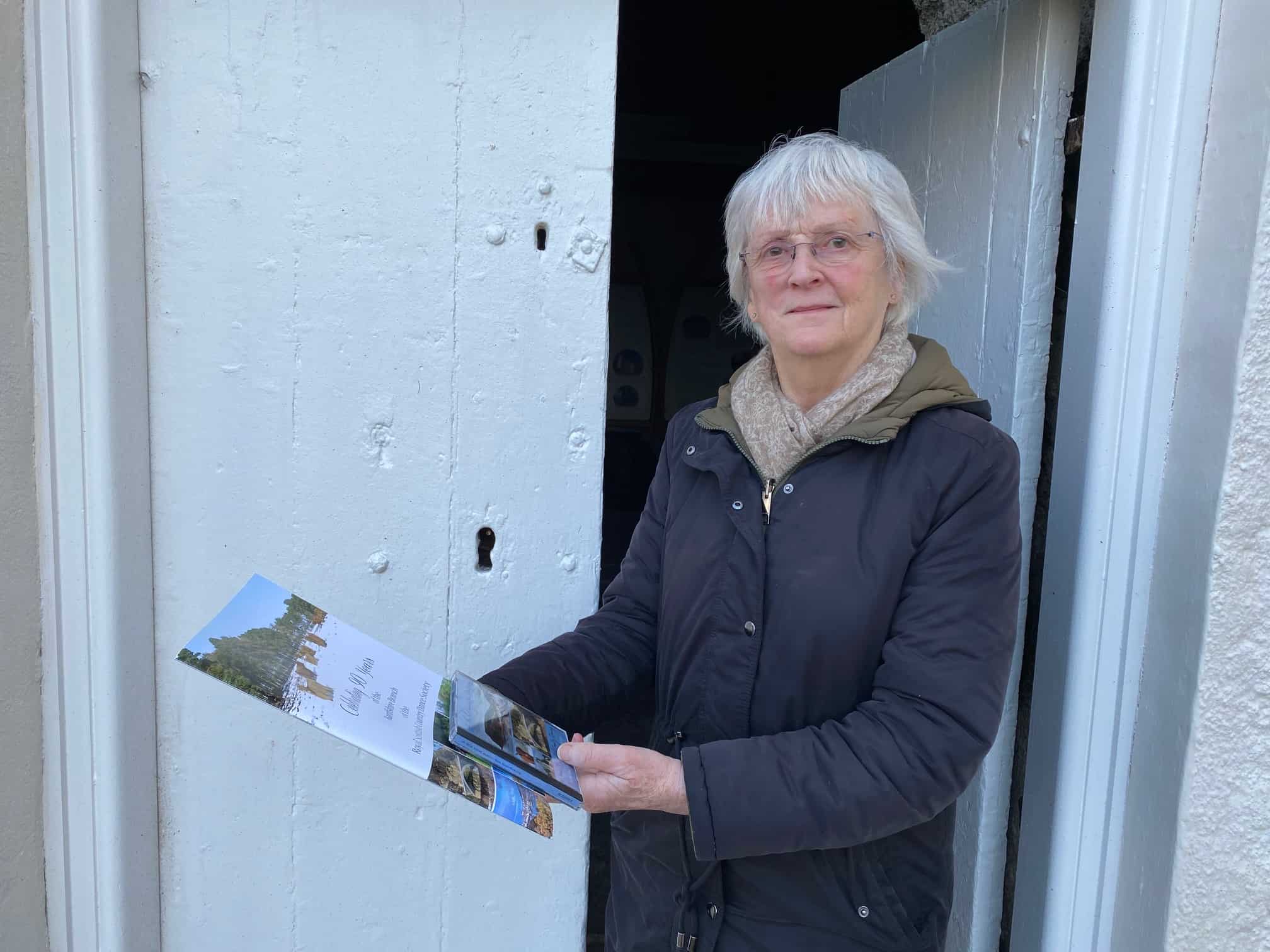 New book and CD has Banffshire branch dancing with delight

A surprise gift reflecting decades of Scottish country dancing was sent to Her Majesty the Queen at her Windsor Castle lockdown retreat.

A book and CD to commemorate 90 years of the Banffshire branch of the Royal Scottish Country Dance Society was despatched to the castle to uphold the organisation’s royal credentials.

Over 50 Banffshire dancers had an audience with the Queen when they were invited to dance at Balmoral Castle on the occasion of the group’s 80th year.

Branch stalwart Dr Anne McArthur explained: “Undoubtedly our greatest highlight was in our 80th anniversary year when 57 members travelled by bus to Balmoral to dance for the Queen and Princesses Beatrice and Eugenie.

“We appreciate that Her Majesty, like the rest of the population, had few opportunities to dance or socialise in 2020.

“So, we did the next best thing, and sent our book and CD to her at Windsor so she could safely enjoy being part of our celebrations in the comfort of her own castle.”

The branch’s foundations were laid at a public meeting in 1929 when Buckie and District Branch of the Scottish Country Dance Society was formed. At the first AGM, it became the Banffshire branch.

It holds a biennial festival of country dance in Elgin and lead days of dance in local schools.

Another highlight is the Portsoy Scottish Traditional Boat Festival. Branch members led 200 dancers in the region’s largest strip the willow, staged close by the historic harbour. They have also led ceilidhs, flashmobs and workshops during the two-day visitor attraction.

While Covid 19 restrictions have made it impossible to meet for dancing, the branch holds committee meetings by Zoom and is looking forward to the day when they can take their partners and get back on the dancefloor again.

Members have been able to maintain their love of dance through the launch of the book and companion CD  which contains a collection of dances devised by members of the branch past and present, performed to a mix of traditional tunes and more recently composed pieces.

Many of the dances have stories behind then, and the contemporary pieces were penned by a number of well-known musicians, including James Alexander of Fochabers Fiddlers fame, Scottish dance band leader Frank Thomson and  Bill Manclark who was head of music for at Turriff Academy until his retiral.

The Millbank Reel by Doris Hepburn was inspired by happy memories of children who attended Scottish country dance classes at Millbank Primary in Buckie.

Portsoy Links takes its name from the setting of the town’s Salmon Bothy and was devised by Alison Smith from Banff, a volunteer and genealogist based at the museum visitor attraction.

Gary Coull created Behind the Scenes for Kathleen Johnston from Dufftown who does a power of work running the Dufftown Scottish Country Dance Club.

The scenic Speyside Way – the long-distance walking route from Buckie to Kinguissie – was the theme for a dance penned by Bill Legge.

The Ladies of Banffshire was devised by Bob Taylor to recognise the commitment and dedication of the branch’s loyal lady members.

The 12-track CD, produced by accordionist Ewan Galloway and also featuring fiddler Shona MacFadyen, is a compilation of all the dances recorded in the book.

Anne added: “This launch of our book and CD marks the final part of our 90th anniversary commemorations. Lockdown slowed things down, but we are really pleased with the final result.

“The CD is full of great tunes and we’ve launched it in time for Christmas. We really think it lives up to its name ‘A the best again fae Banffshire’.”

The book and CD are priced £20 including postage, or they may be purchased individually.

They may be ordered from our online shop.

You can view news coverage of this story here:
scottishfield.co.uk/culture/performing-arts/queens-christmas-present-from-banffshire-dancers