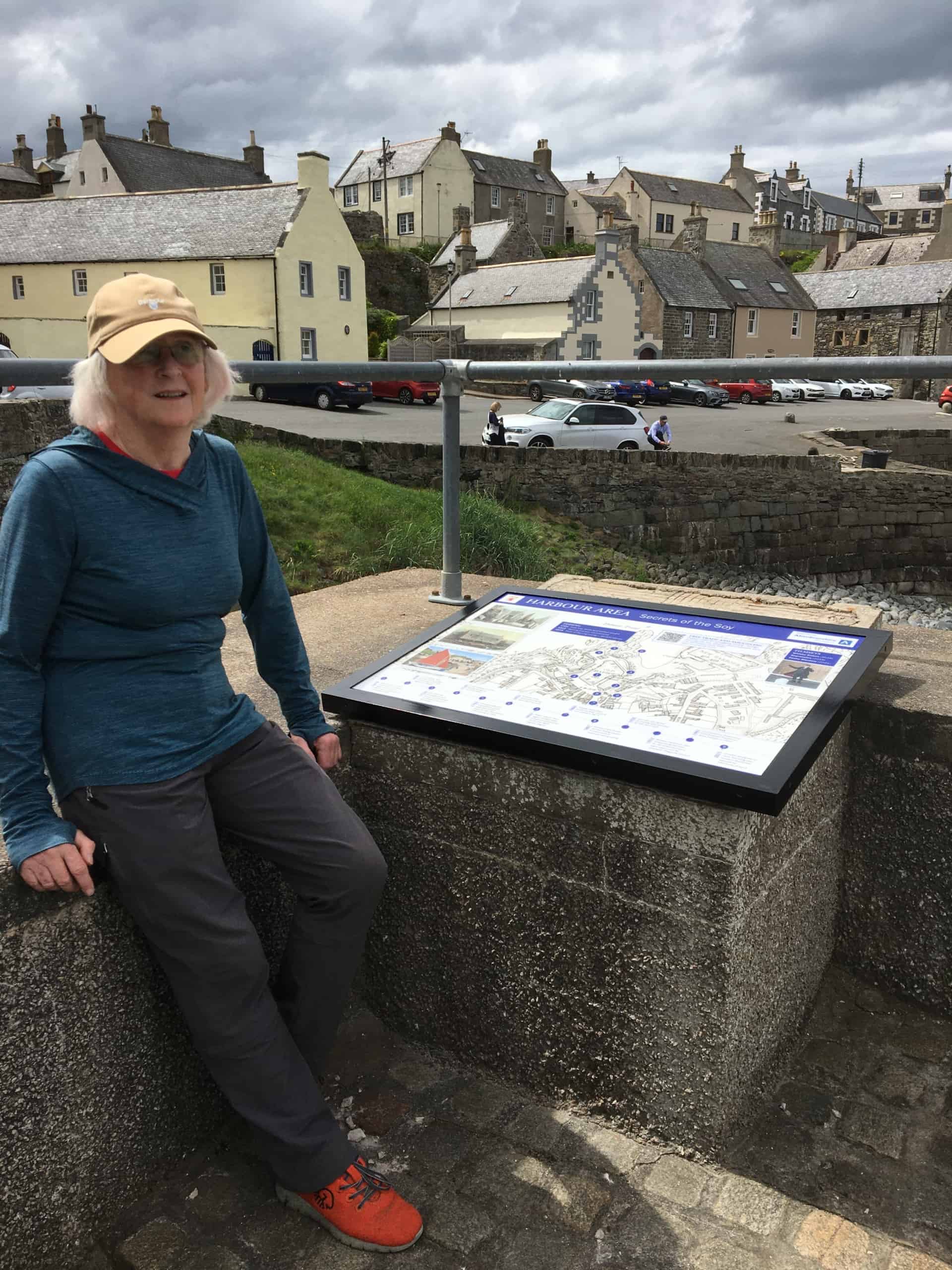 Portsoy’s stories of the past shared in new heritage trail

Captivating stories from Portsoy’s past are being shared in a new heritage trail around the pretty Aberdeenshire coastal town.

Long before Peaky Blinders and Whisky Galore rolled into town for filming, Portsoy had a reputation for being a smugglers’ haven and these stories are shared in one of three new interpretation panels installed to cast a light on the town’s fascinating past.

Volunteers from Portsoy Salmon Bothy researched stories of historical and social interest for the panel. Dr Anne McArthur, Salmon Bothy director said: “Portsoy was always a trading port and archive materials point to the area’s links to smuggling being both significant, and at times, violent.

“There was an array of free traders engaged in the illicit import of goods like wines and spirits, tea and tobacco, crystal and china.

“We’re a lot more law abiding nowadays, but bizarrely the remake of the movie Whisky Galore, and then the TV series Peaky Blinders, were both filmed at our harbour which shows that in its 300 year history, the harbour has witnessed plenty of drama.”

The panels are situated at Loch Soy, the historic harbour and Back Green and each features a map, timeline and photos as well as QR code that can be scanned to find out more about the town’s heritage.

They tell the stories of the Auld Kirk, The Bone and Meal Mill, St Comb’s Well, The Railway, Macdonald’s Engineers and smuggling and trading at the harbour.

The storytelling trail was supported with monies from the Banff and Buchan Area Initiative Fund to help draw visitors to the area. 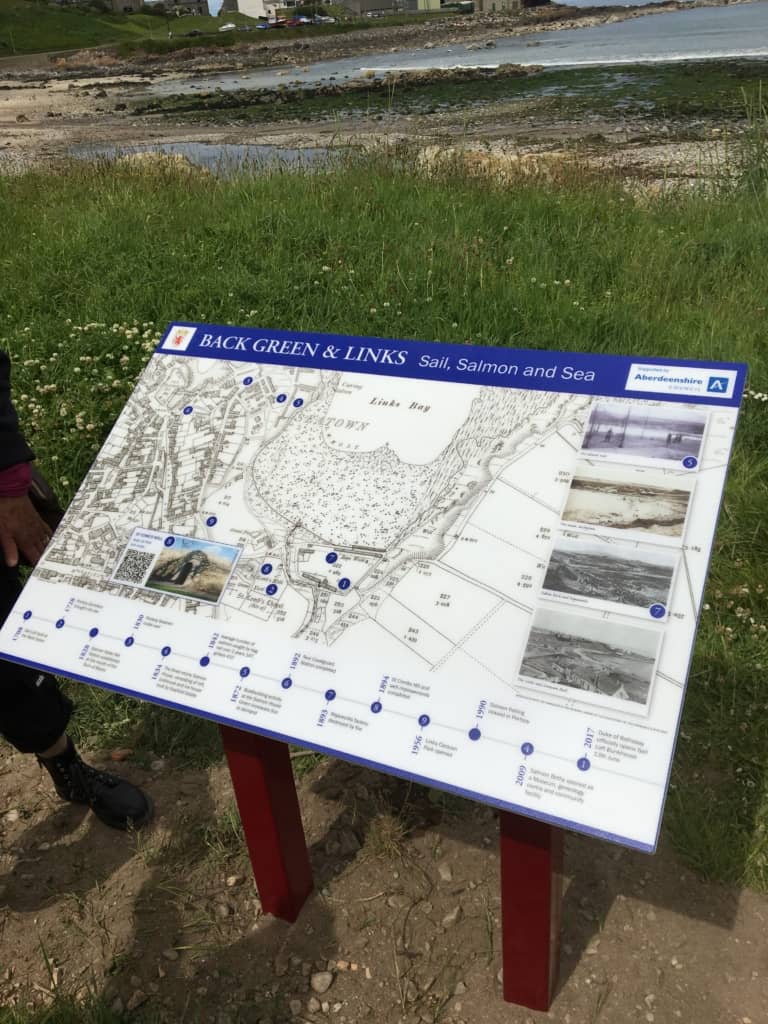 Moira Stewart, a director of Portsoy Community Enterprise and member of Portsoy Community Council said: “We’re delighted to launch this trail which offers a chance for visitors to immerse themselves in the hidden stories of Portsoy, to follow in the footsteps of smugglers, the stars of Whisky Galore and more recently the cast and crew of Peaky Blinders.”

More information about Portsoy Community Enterprise can be found at portsoy.org